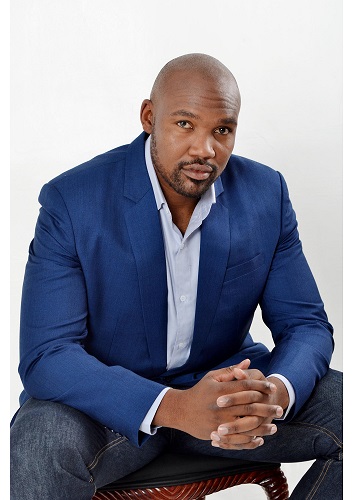 He matriculated in 2002 at Queens College Boys High school in Queenstown where his love for the construction started, at that time the town was booming with construction activity and he would visit all interesting construction sites ranging from hospitals; several road contracts and a few office blocks. He was always fascinated about the different resources that would be utilized on a construction site to bring it to completion.

It was no surprise that he enrolled at the University of Johannesburg (formerly known as Wits Technikon) in 2003 immediately after completing his matric to study towards a National Diploma in Building Science which he obtained in record time at the end of 2005. He then decided to major in Quantity Surveying and finally obtaining his B-Tech degree at the end of 2006. He had been a bursary student with one of the major earthmoving contractors in the country and was immediately put on a contract to perform his duties as a Junior Quantity Surveyor.

Within a year he was promoted to a full Quantity Surveyor within Grinaker-Lta Roads and Earthworks. He is currently pursuing a Masters in Business administration with the Henley Business School. He has since been registered with the Association of Quantity Surveyors and is currently busy with registration with the Council of South African Quantity Surveyors. He has attended several construction law and claims courses, together with a Project management one year certificate course which he undertook with Unisa needless to say that he passed it with distinctions.

He has undertaken several Road contracts with the highlight of his career thus far being the Package F contract of the Gauteng Freeway Improvement Project which is the N3 section that starts from Geldenhuys interchange through the Gillooly’s interchange ending at the Buccleuch Interchange that links the N3 to the N1.This contract is to the value of R1.4 Billion rands and is funded by SANRAL. One more highlight is the Construction of Access Roads to the Ingula Pumped storage scheme, which lies just out of Ladysmith on the Free State and KZN border. The scheme is a hydro electrical power supply facility and was funded by Eskom. This was whilst still at Aveng Grinaker-LTA Roads and Earthworks.